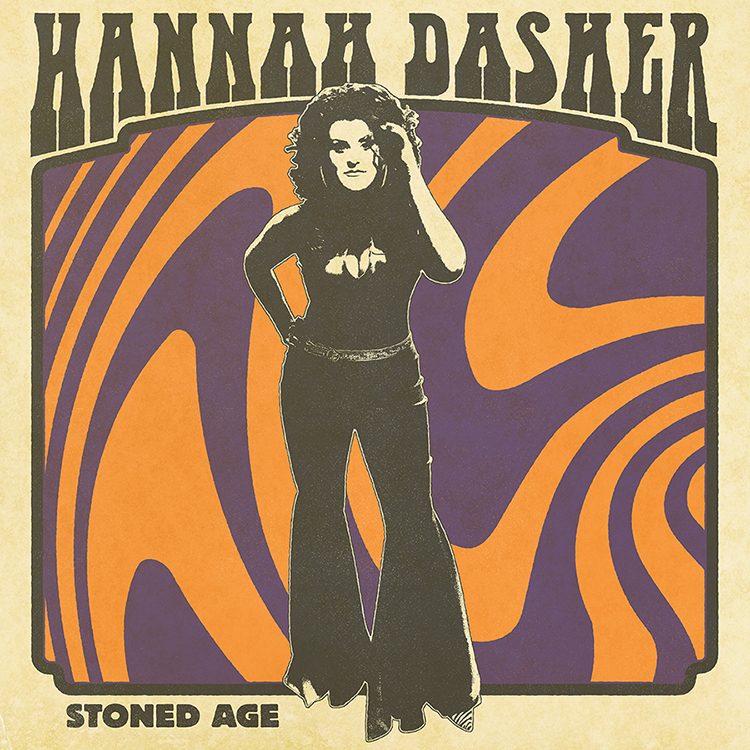 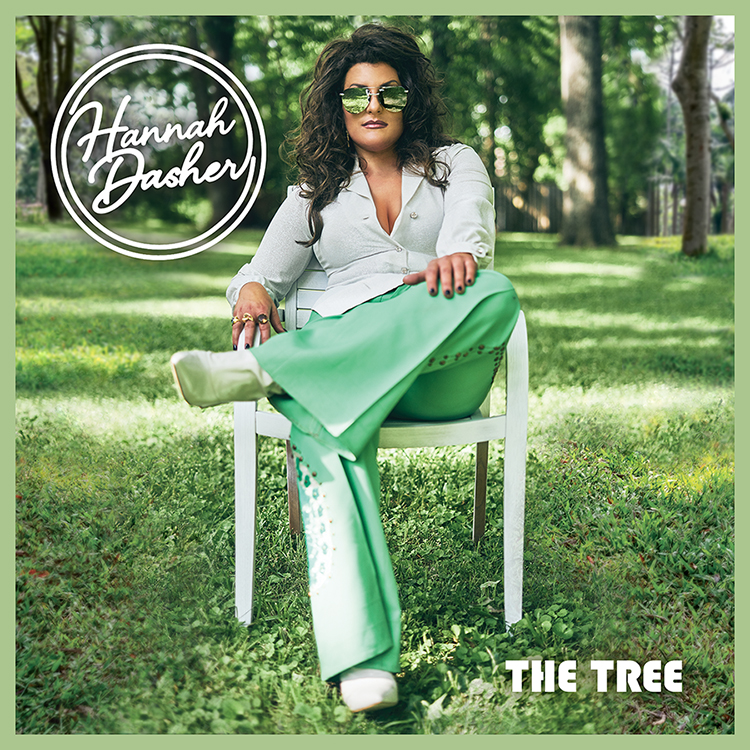 Hannah Dasher has never questioned her life’s path. At one time the self-proclaimed “youngest member of the Alan Jackson fan club,” Dasher saw the man himself in concert when she was just three years old and knew in that moment she’d grow up to be an entertainer.

“I remember to this day what he had on, what he ended with...it just made such an impression on me. That’s what I wanted to do,” she says. “I’ve never missed watching a CMA Awards in my entire life. It was the only night of the year I was allowed to stay up past my bedtime. I guess I’ve just always known.”

It was music 24/7 for the Low Country gal, raised just outside Savannah on Georgia’s mid-Atlantic coast. She absorbed as much as she could, from the 90’s country that dominated radio airwaves, to favoring liner  notes  and  lyrics  over  storybooks, all  while taking  cues  from  a  diverse  lineup  of  influences  that includes Jackson, Hank Williams, Jr., Tom Petty, Eric Church, and Aretha Franklin.

A  lifelong  performer, Dasher discovered  her  songwriting  voice in  college,  looking  for  a  new  means  of expression after her parents divorced. A classmate in her music business class –Taylor Lindsey, now Sony Music  Nashville  Senior  Vice  President,  A&R –told  Dasher  she  had  chops and  should  try  to  find  a publishing deal. So after graduating from University of Georgia, Dasher moved up to Music City, working five days a week selling fishing boats and motors at Bass Pro Shops and living in an attic not far from Music Row. On her 2 days off every week, she made a point to network, get her foot in the door for co-writes, and do “five things a day, at least, to advance (her) career” (a tactic she keeps at to this day).

She grabbed attention around town, spending time at writer’s nights and local showcases such as Whiskey Jam (where people started comparing her to Jamey Johnson) and earning the nickname “Hannah Damn Dasher” from her fellow tunesmiths. She also made home-crafted t-shirts with lyrics from greats including Conway Twitty, which were instant conversation starters.

The hustle has clearly paid off for Dasher, who has rocked audiences across the country and opened for greats  including her  hero  Bocephus and The Cadillac Three. She’s also had songwriting cuts for Brad Paisley and more. Now with her own music –her latest track “The Tree” arrived Sept. 27 –Dasher is a name not to be overlooked.The song is a powerful statement about sticking true to your roots, something Dasher embodies with her singular, rock-infused sound. She pulls no punches on the hard-driving stomp, with a key takeaway:“Forgetting where the roots are is gonna kill the tree.”

Thank you! Your submission has been received!
Oops! Something went wrong while submitting the form.